What can I claim for travel and subsistence?

10 Steps to Getting Your Finances in Order 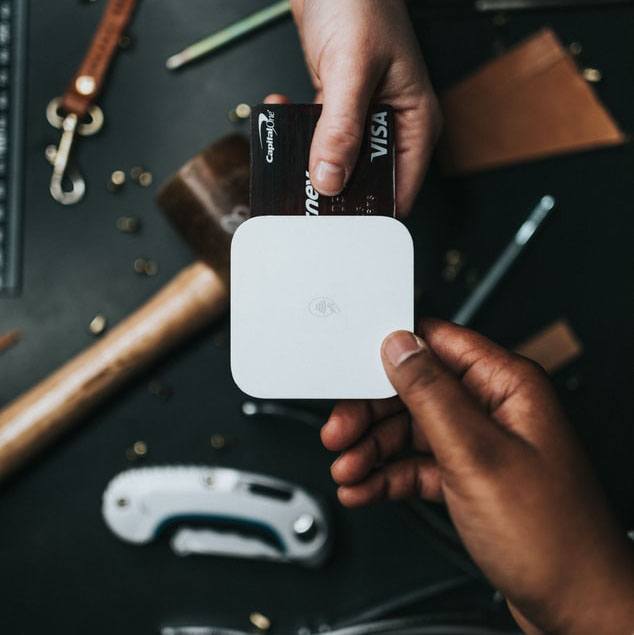 To reduce the chance of being charged a penalty by HMRC, if a business, or a partner of a business is going to struggle to pay their tax liability they should contact HMRC Business Payment Support Service (BPSS) as early as possible to try and set up a time to pay agreement.

If HMRC allows extra time to pay, they will not charge a penalty for any payments made late during the period covered by the time to pay arrangement provided the person complies with the terms of the arrangement, or any variation of those terms that are later agreed with HMRC. A penalty may be charged for a payment made late before HMRC have been approached but this can be incorporated into the terms of the arrangement.

A late tax payment or late tax filing penalty will not be chargeable if the taxpayer satisfies HMRC or (on appeal) the Tribunal that there is a reasonable excuse for the failure and that the failure was rectified as soon as the excuse came to an end.

There are two situations which statutorily cannot be reasonable excuses. Theseare:

In HMRCâ€™s opinion these may count as a reasonable excuse:

In HMRCâ€™s opinion these will not be accepted as a reasonable excuse:

HMRC can reduce a penalty for special circumstances. The legislation does not define what constitutes special circumstances but does specifically exclude inability to pay and the compensation of potential loss by another taxpayers potential overpayment. HMRC manuals unsurprisingly indicate that the provision will be used sparingly. If the officer does not apply any special reduction, the taxpayer can appeal to the Tribunal against that decision. However, the Tribunal can only substitute its own decision for that of the HMRC officer if the officer’s decision process was flawed. It cannot simply override the officer’s conclusion.

Please do get in touch if you need help with anything we have discussed here.

6 Tips to get you started as a Sole Trader